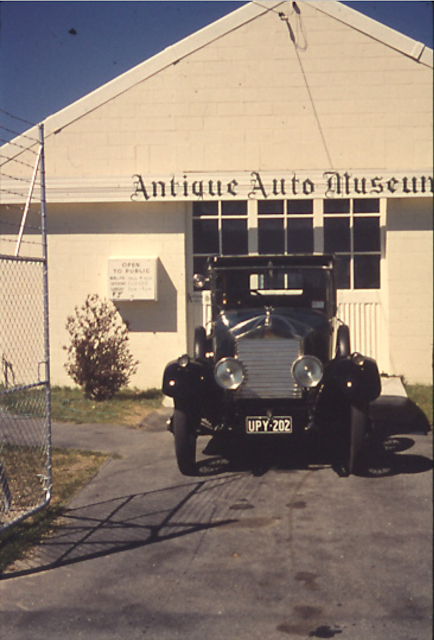 I thought I'd finish what has been an exciting and interesting year with a post about my great-uncle Percy Markham.  Percy started collecting vintage cars in the early 1950s, initially just as an exercise to give his sons some mechanical experience. However, in those days vintage cars could be picked up for next to nothing and collection quickly grew. In the late 1960s Percy established the Antique Auto Museum in Wembley. It was a small private museum which was open to the public and includes two full-time mechanics who worked on the restorations. After a time Percy found the cost of maintaining the museum uneconomical and in the late 1970s he donated the collection to the WA Museum on the understanding that the cars would be displayed for the people of Western Australia. In the 1980s however, a particularly dishonest administration sold off a large portion of the collection, despite protests. Several of the individuals involved in that administration ended up in prison on corruption charges later. 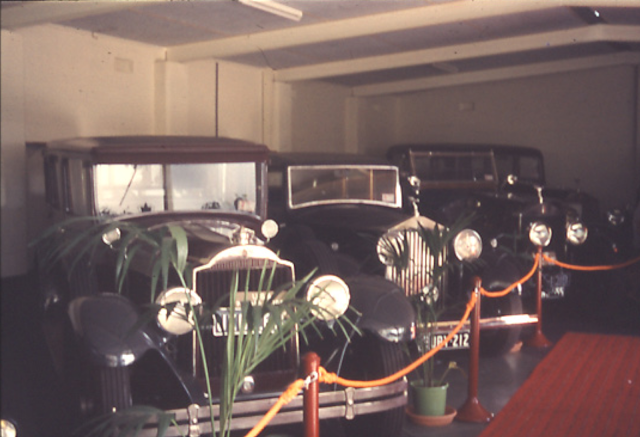 I had heard about the museum but never saw it. I only ever saw the cars when they were in the Perth Museum. However, a witness to those times, Andrew Brownell, sent me these photos from the late 1960s.  He writes:

Hi Paul,
Back in the sixties I was a student of Architecture living with my parents in Mount Pleasant on the banks of the Canning River opposite Aquinas College. Needless to say as a student I had little money but somehow I met Percival Wynyard Markham and his wife who lived in Floreat Park. I do not remember how we met but chance had it and in discussion with 'Mr Markham' he offered me a Saturday job to keep his car collection clean and to drive occasionally for weddings. The attached shows most of the cars as they were in the Museum. As a result of meeting Percy in 1965 I joined the then very new Rolls-Royce Owners' Club, West Australian Branch and became the editor of the Newsletter and later editor of the National Magazine 'Praeclarum' and then many other positions in the Club at both State and Federal levels including that of Federal President.
I am not sure how you 'fit' into the Markham clan but I would be most pleased to hear. I have always enjoyed the Club and, of course the cars. I have had the pleasure of owning a total of 5 MkVI Bentleys, a 1921 Silver Ghost Tourer and a couple of 20/25's but also had the fortune to ride in and drive many more.
I hope that you find these of interest and would be pleased to assist you with identification of others if you need.

Sadly, Percy's son and fellow car enthusiast, John Markham, passed away a month before I received the email so I didn't get to see them. I'm sure he would have appreciated them. Nevertheless, I present here Andrew's photos to commemorate this lost era. 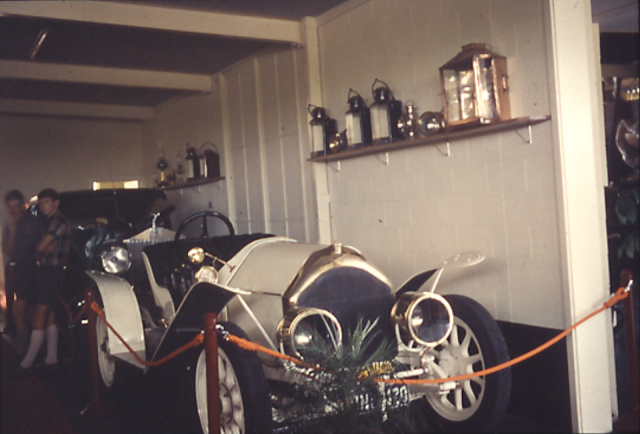 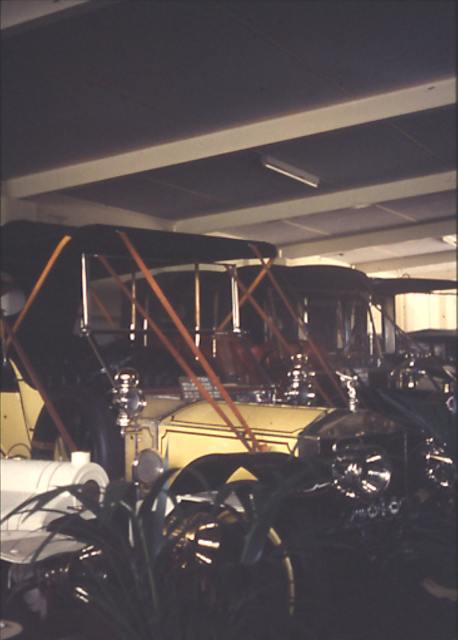 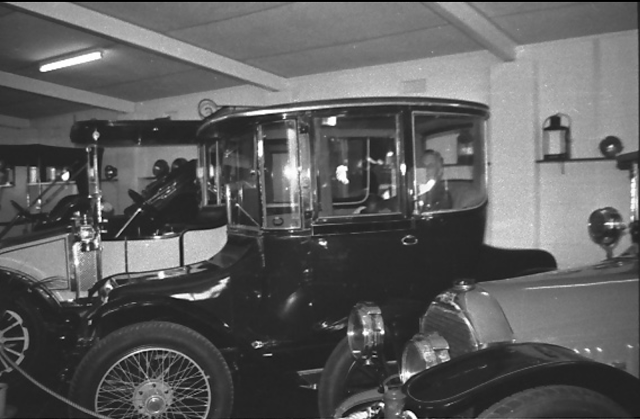 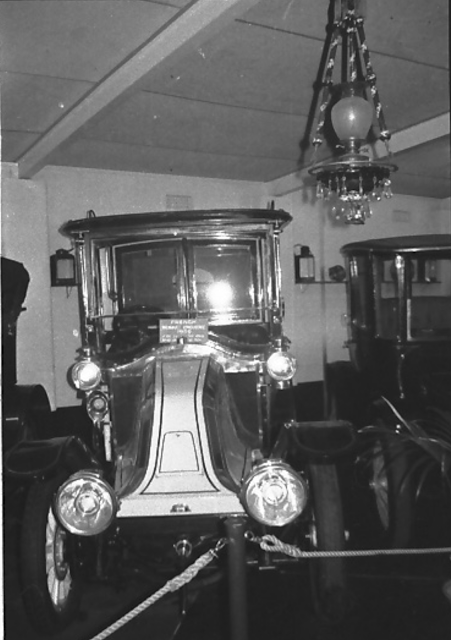 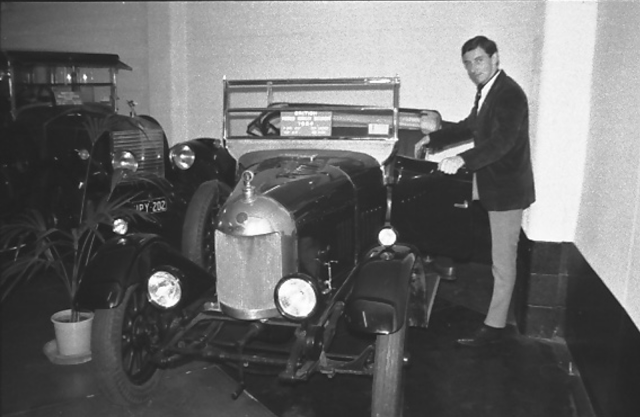 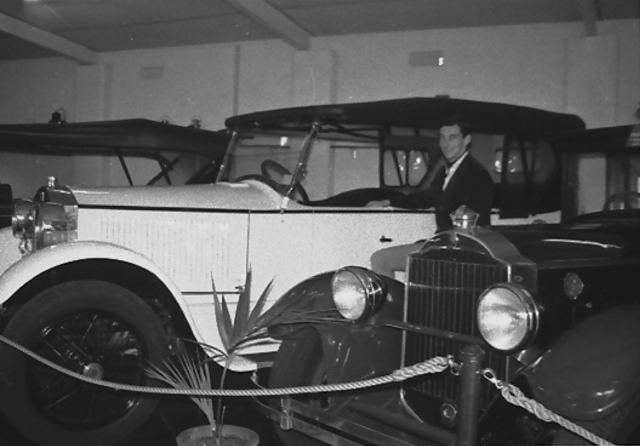 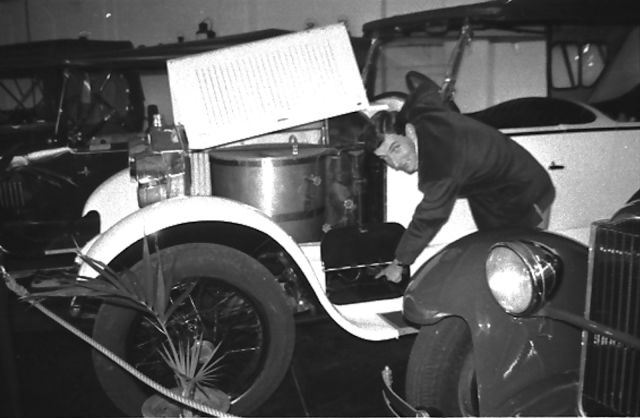 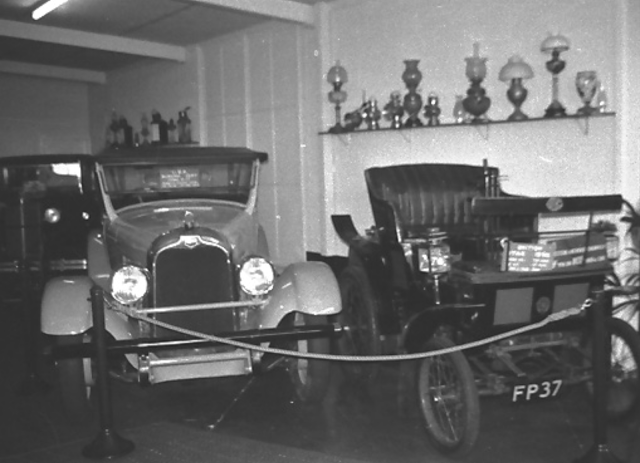 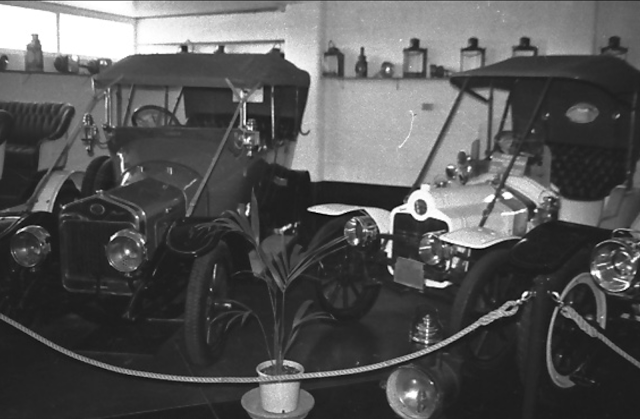 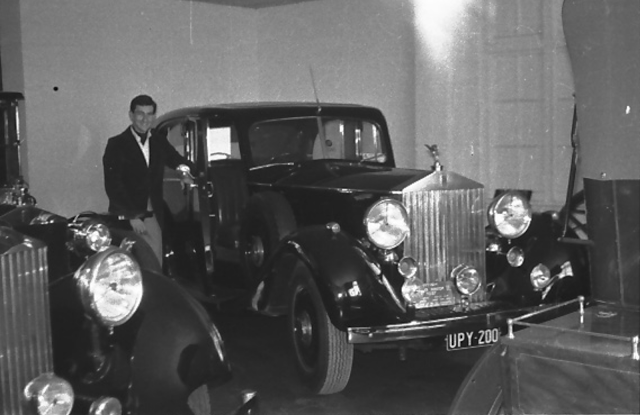 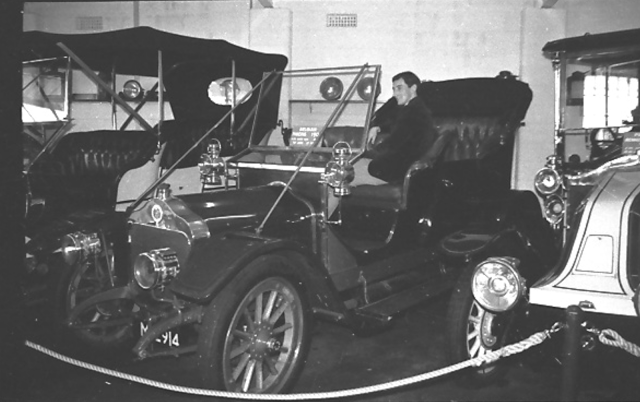 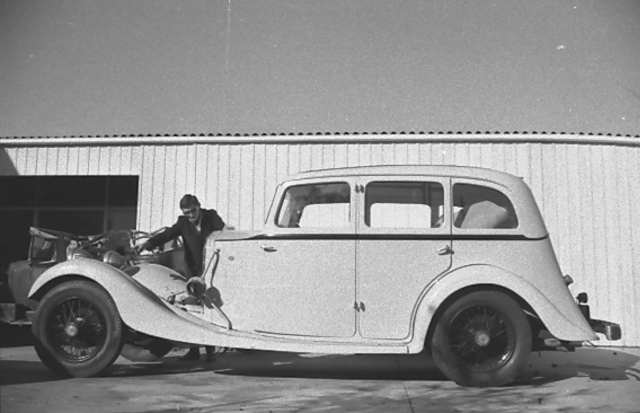 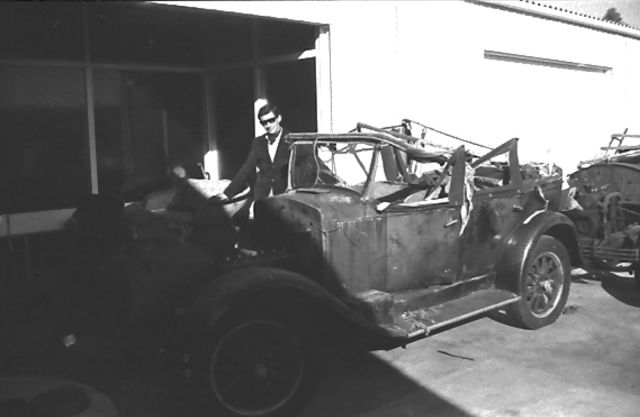 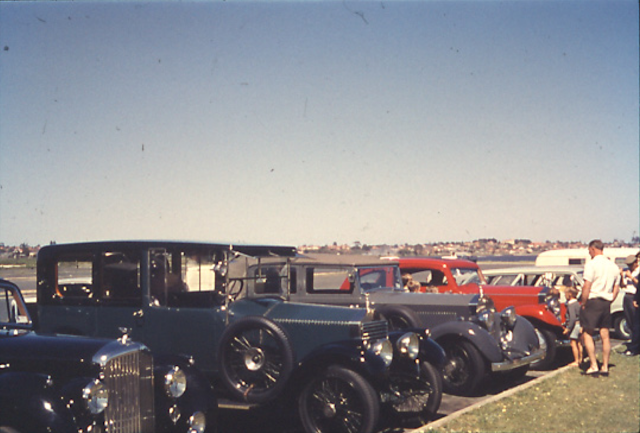