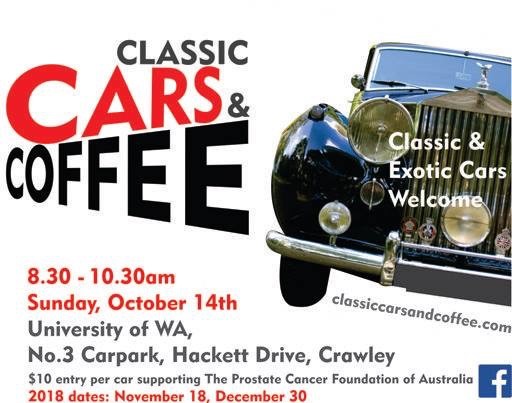 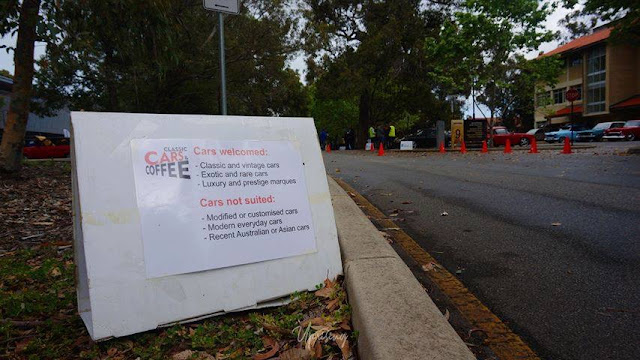 The weather was a little questionable on 14th October so numbers were down on usual. Given the threat of rain there was quite a good turnout. 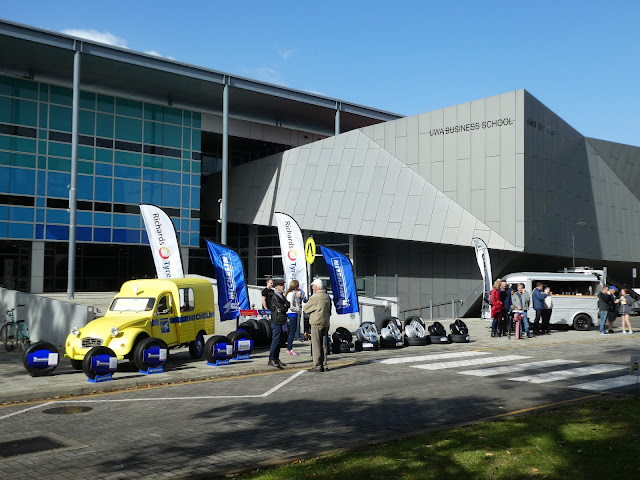 Show sponsors https://www.richardstyrepower.com.au/ and The Patron with their iconic Citroens. 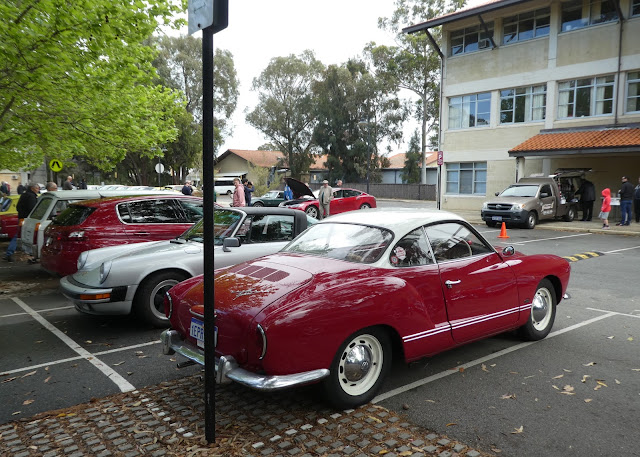 I took Shelly's Karmann Ghia for a run. 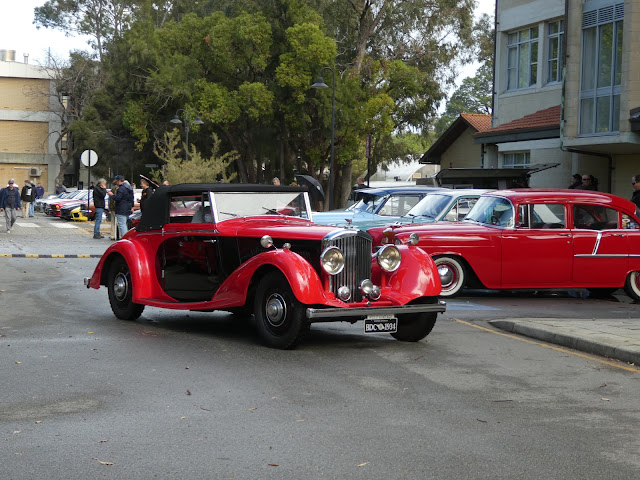 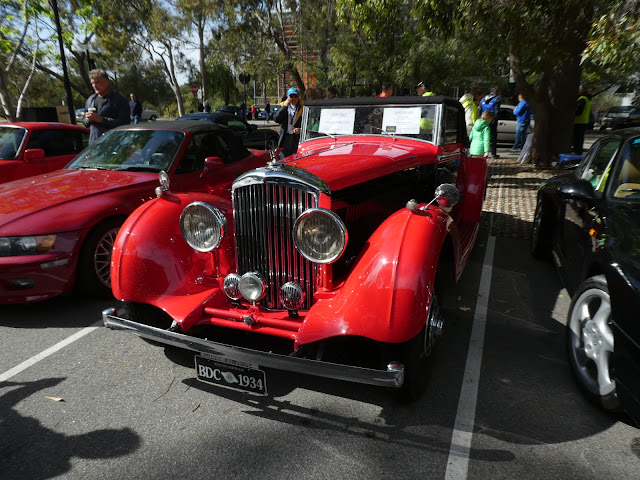 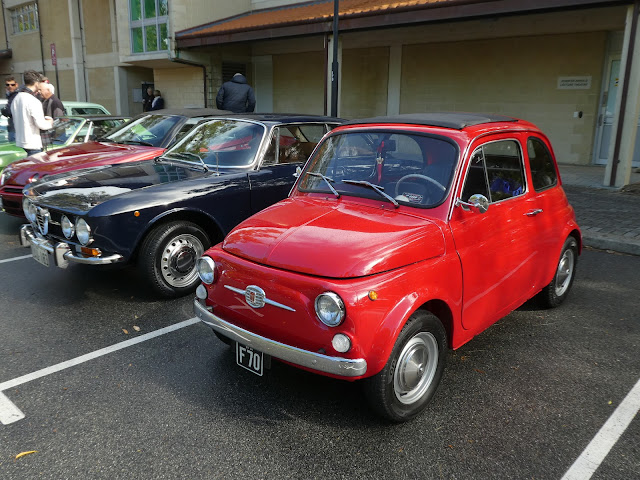 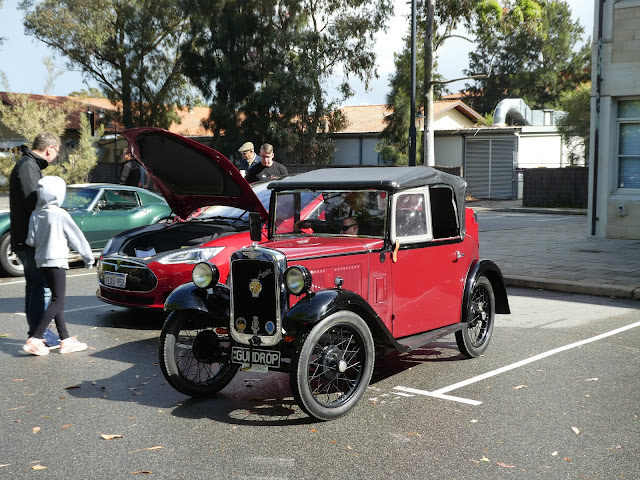 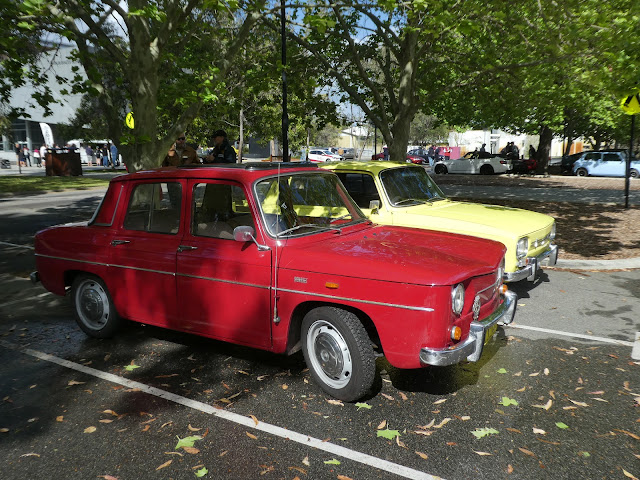 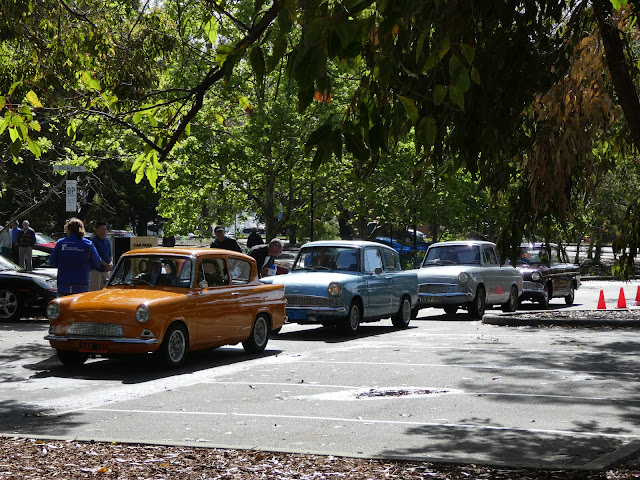 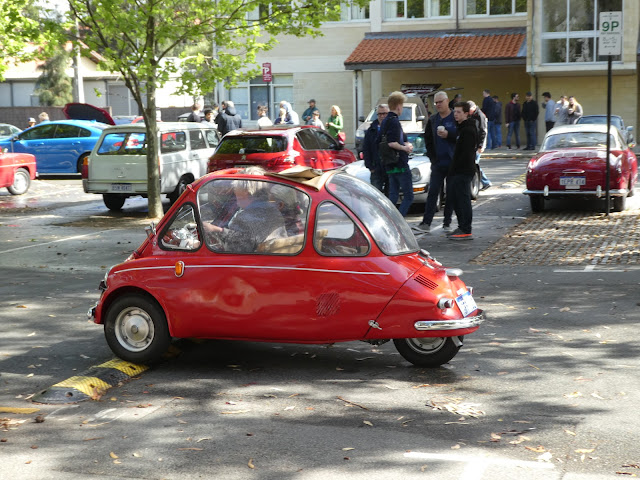 A real surprise and delight to see on the road. Heinkel-Trojan bubblecar. 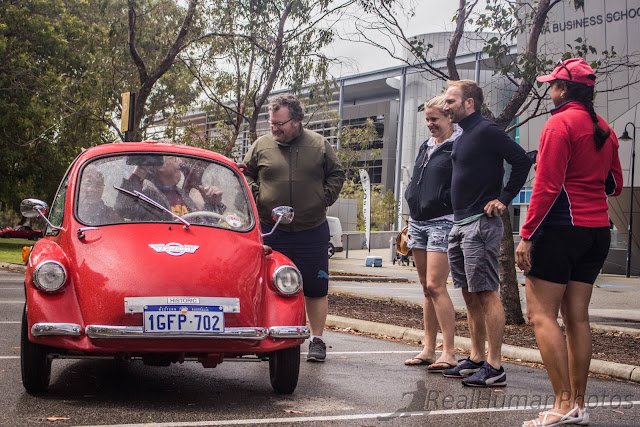 The Trojan stops people in their tracks. 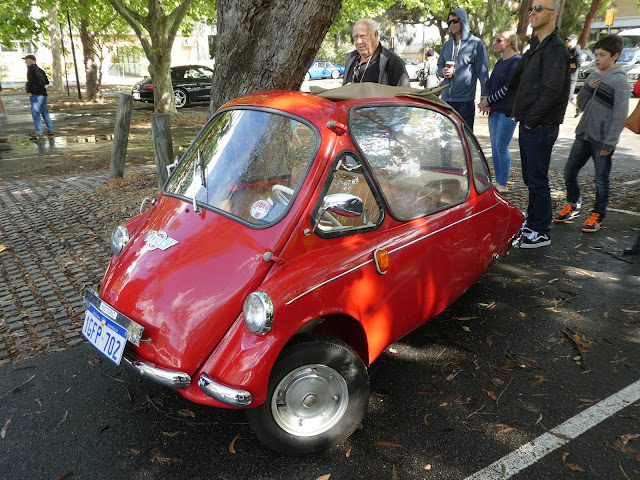 The Trojan drew a huge crowd 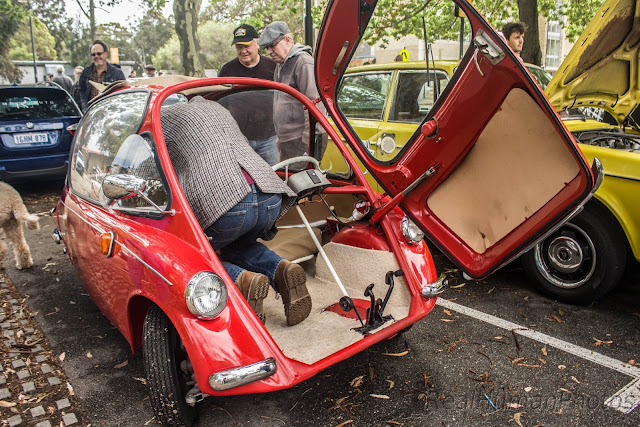 The Trojan is not a car for a six footer! 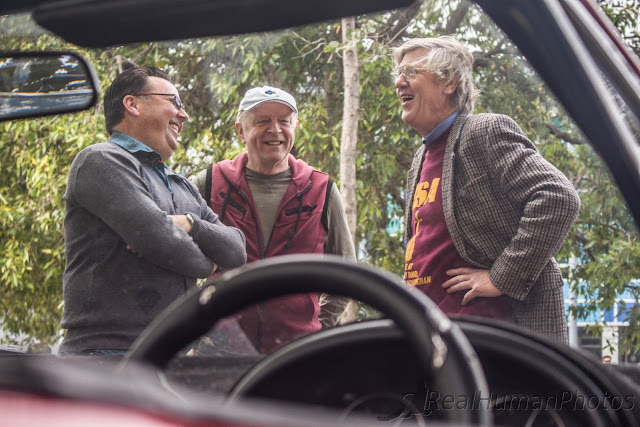 Having a chat with the Trojan owner.  A great candid shot by Real Human Photography. 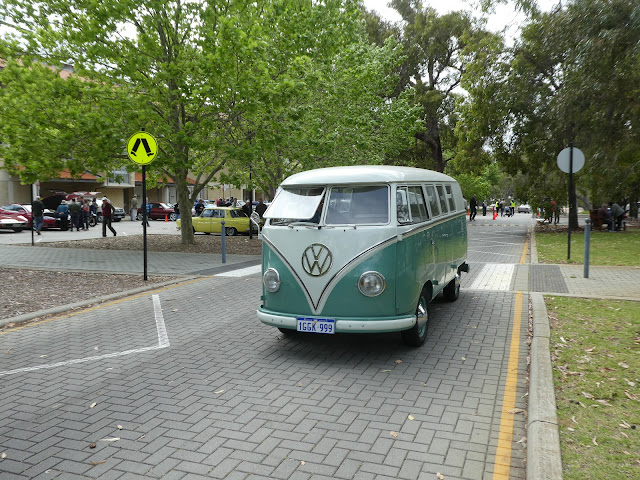 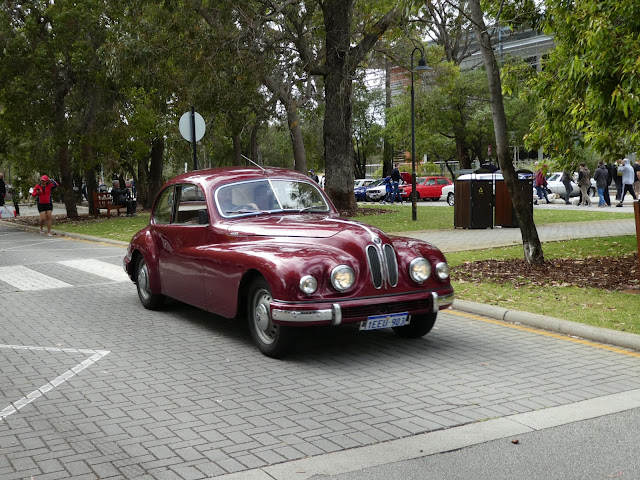 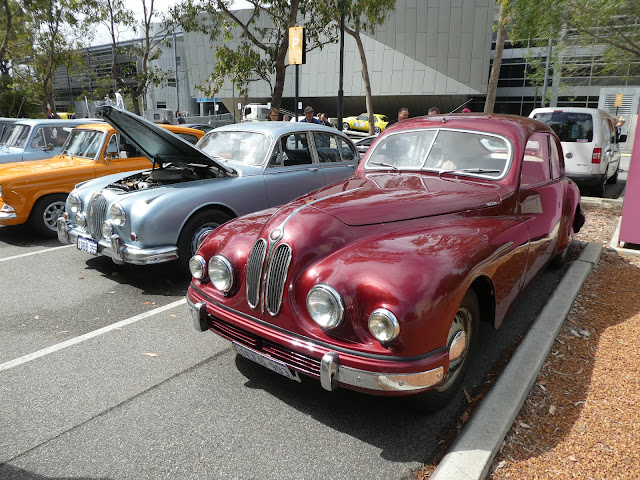 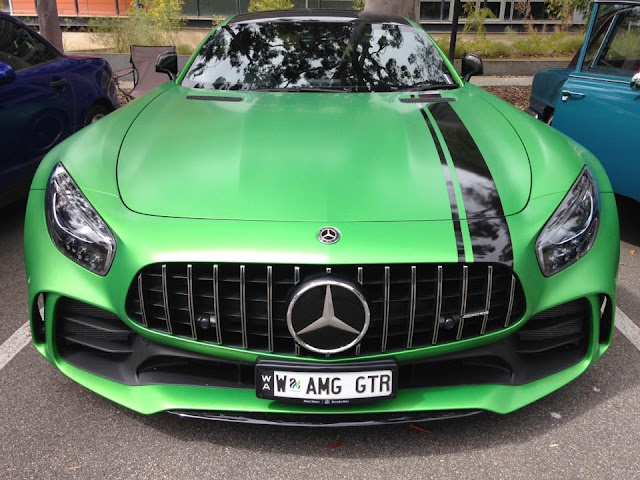 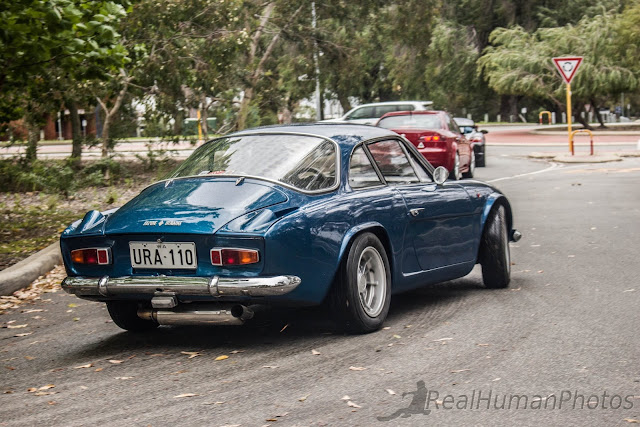 Next Classic Cars and Coffee is on 18 October 2018 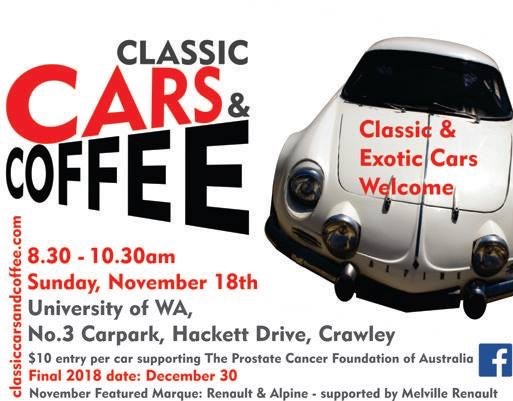 On November 18th, Classic Cars and Coffee will feature the first new Alpine sports car as well as other performance models of Renault, courtesy of Melville Renault.

The organizers are keen to support the display with as many other Alpine and Renault cars as we can gather. A special display area will be set aside for these cars. A great opportunity to inspect the fabulous new Alpine… the first example in WA. As usual, the event is open to all interesting, classic and exotic cars.

Posted by Paul Markham at 8:16 PM No comments: