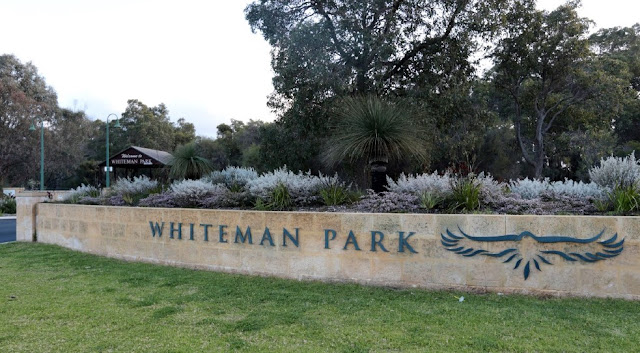 Whiteman Park is not only home of the Motor Museum and the Bus Museum, but it's also home to WA's Tractor Museum. Tractors are very much a niche heritage item. For those with an interest in farming, the tractor is king. However, like buses, they have very limited use for the 'home enthusiast' (it's not like you can drive them to shops). Preserving and maintaining them takes a very special dedication. 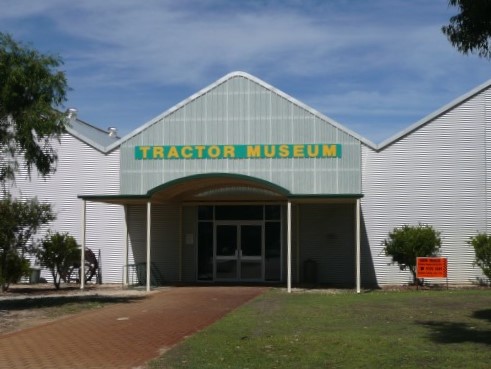 If you can't own one yourself, you can at least seem them at the Tractor Museum!
https://www.whitemanpark.com.au/attraction/transport-heritage/tractor-museum-of-wa/ 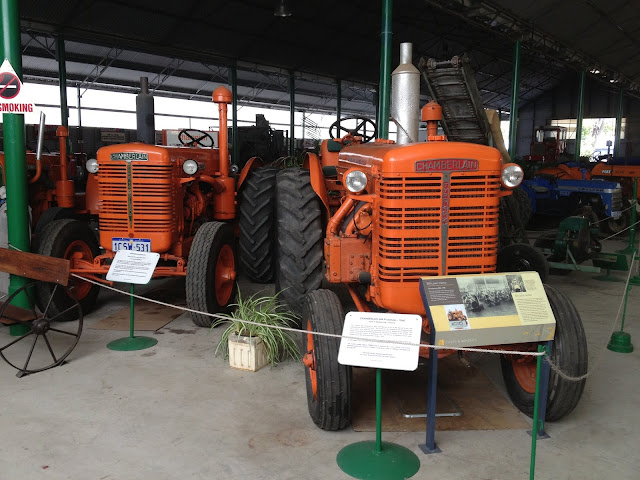 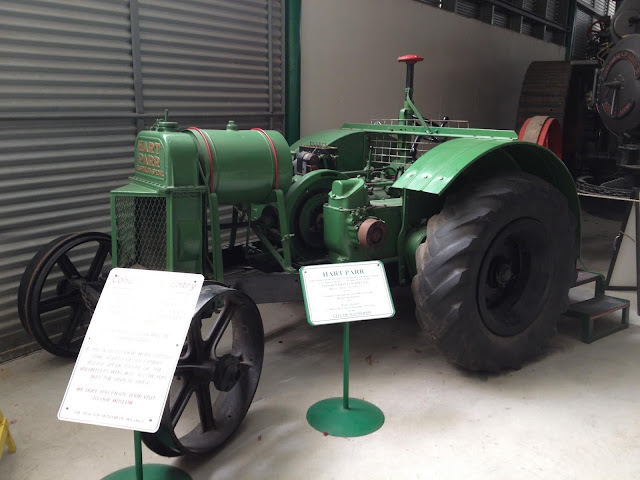 1929 Hart Parr. Style was not something that many tractor makers concerned themselves with. The Hart Parr exemplifies that 'style' with an open engine and exposed fuel tank. 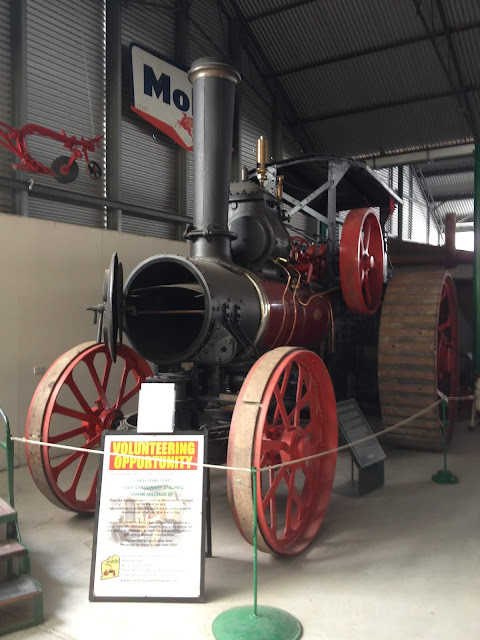 The Tractor Museum has several steam traction engines in its collection, but only one is restored. 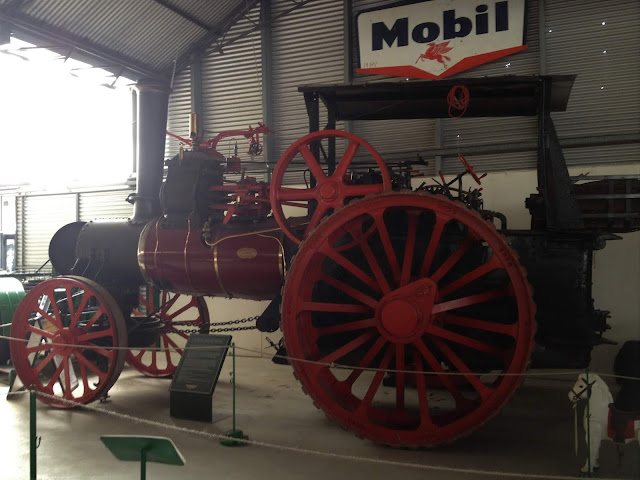 As a youngster I dreamed of having a steam traction engine. Who knows, maybe I will get involved later. They are looking for volunteers! 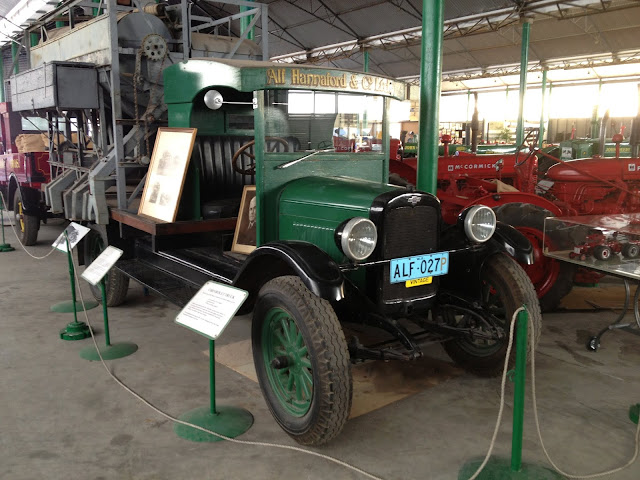 The ubiquitous Ford Model T was tough enough to be used as a 'tractor' by some farmers. Catepillar tractors were developed for rough and muddy ground. From left to right is a McCormick Deering and two American Clertrac's, built by the Cleveland Tractor Company. https://en.wikipedia.org/wiki/Oliver_Farm_Equipment_Company 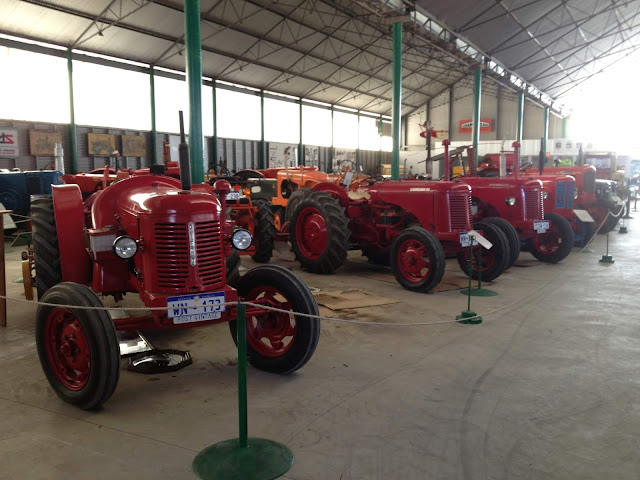 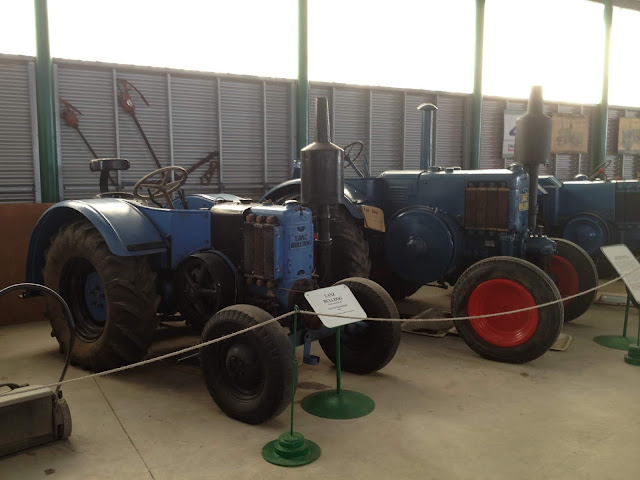 One of my favorite tractors - the Lanz Bulldog 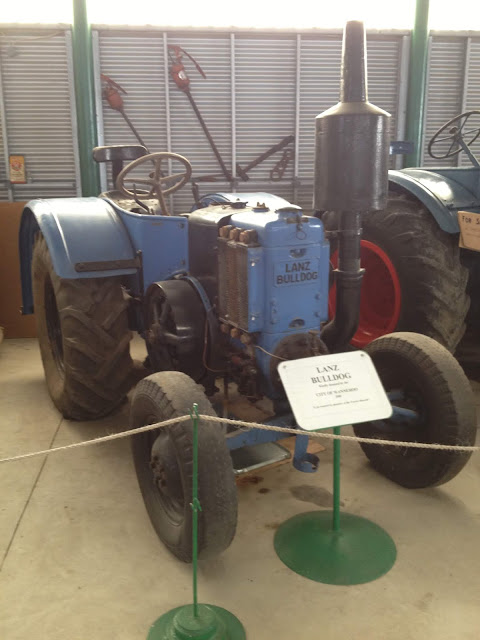 Lanz of Mannheim, Germany, began building the Bulldog in 1921 and it went to worldwide export success. The Bulldog's success stemmed from it's incredible robustness and simplicity. https://www.farmcollector.com/tractors/lanz-bulldog-zmlz16sepzhur 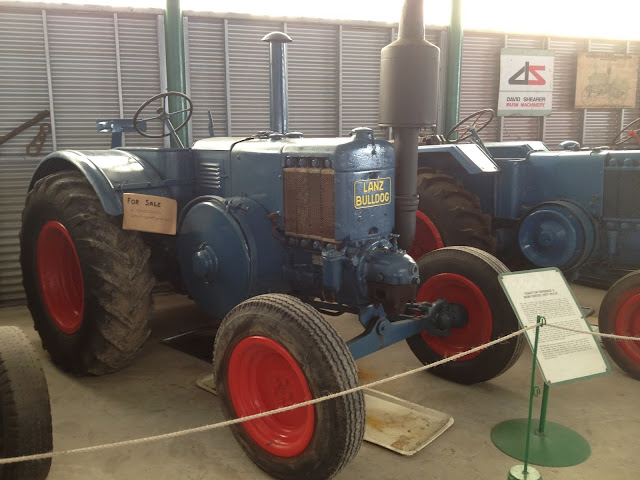 The Lanz Bulldog uses a hot bulb ignition system. The 'bulb' can be seen at the front of the engine block. The driver needed to heat the bulb with a gas burner for about half an hour until the bulb is hot enough to ignite the fuel. Any combustible fuel could be used, from cooking oil, kerosene, petrol or heavy oil. Most people ran them on the cheapest heavy oil. The steering wheel was then inserted into the massive flywheel and spun until the engine fired up. It's an exhausting process to watch. 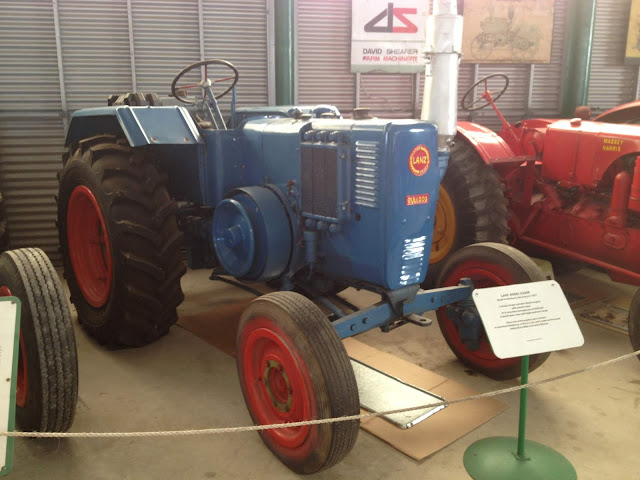 Later models, like this one, had a 'normal' ignition. 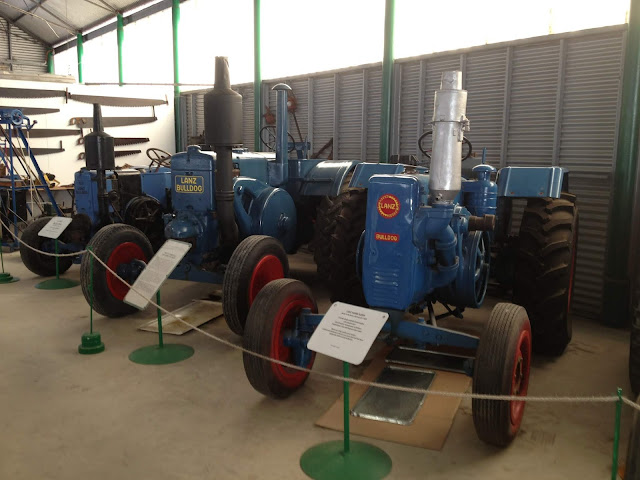 The Lanz Bulldog was an extremely popular seller in Australia both before and after the Second World War. 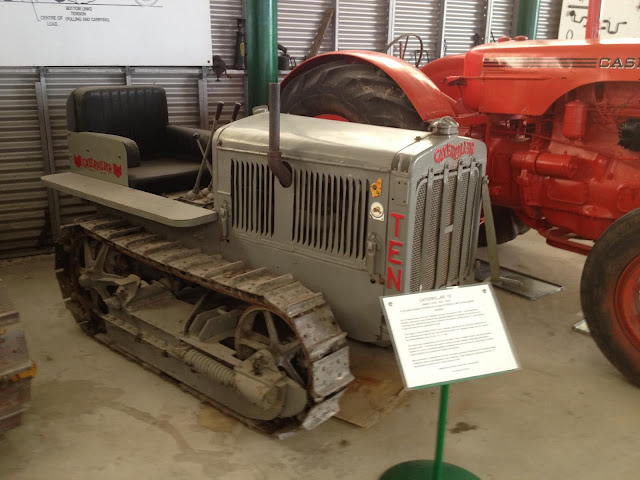 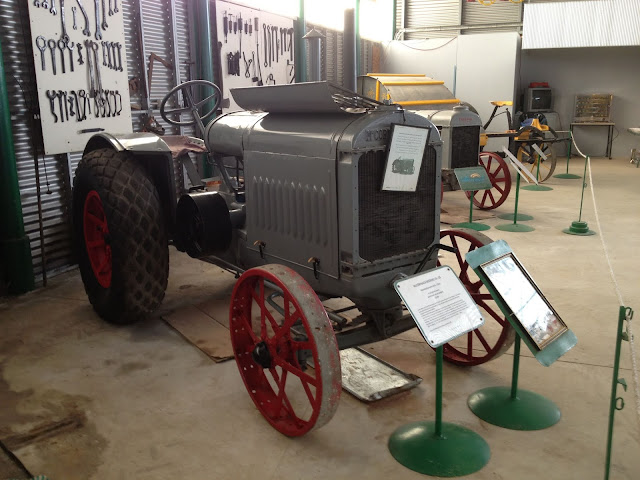 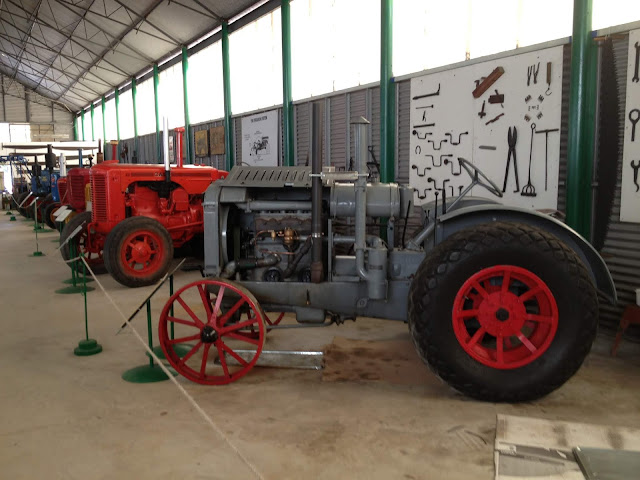 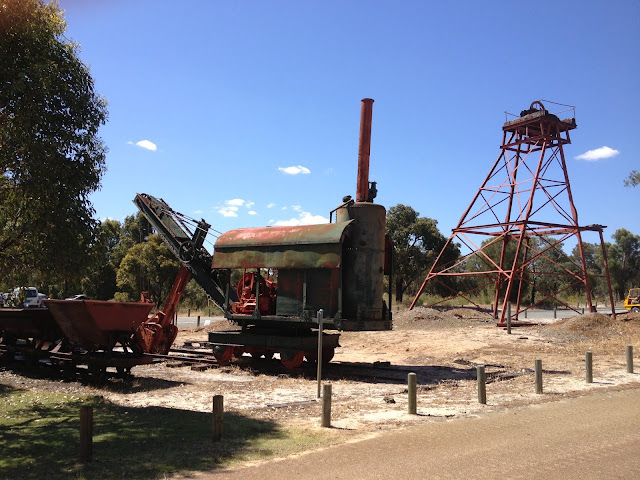 Outside the museum is some interesting machinery. 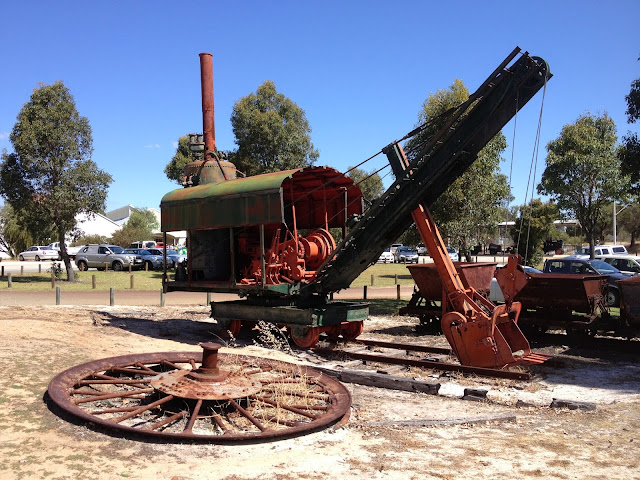 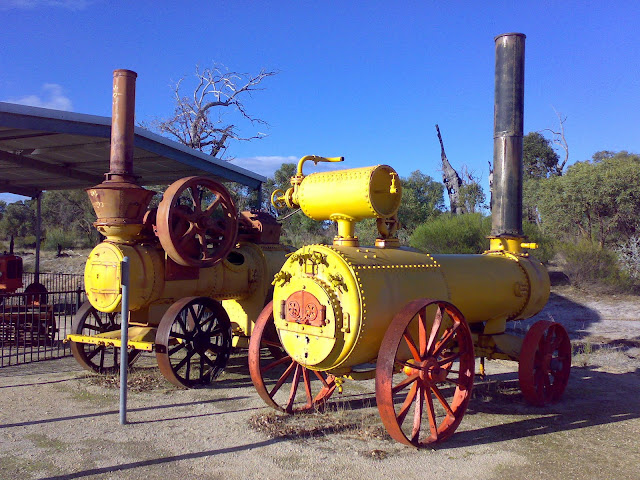 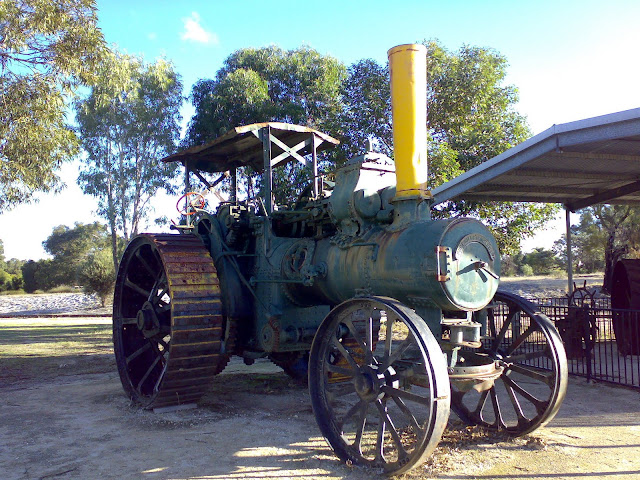 For those with an interest, here is a resource for tractor manuals: https://www.tractor-manuals-downunder.com/Lanz-kl-bulldog-manuals-to-download.html