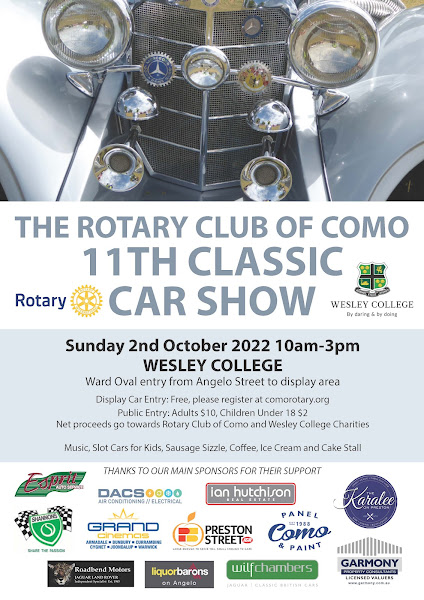 The Rotary Club Car Show is always a very pleasant show. The 2022 show coincided with several other car shows on the same day so exhibitor numbers were a little down this year. 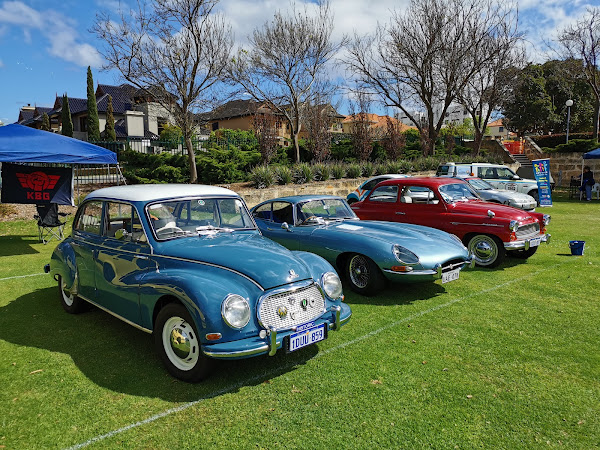 Part of the KBG display. My 1959 DKW, Jaguar E-Type and Skoda Octavia 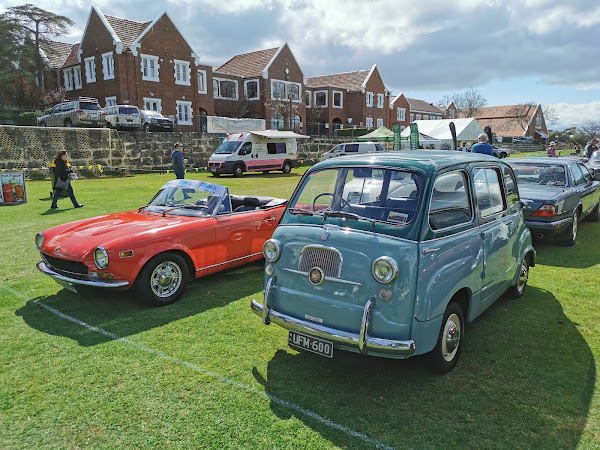 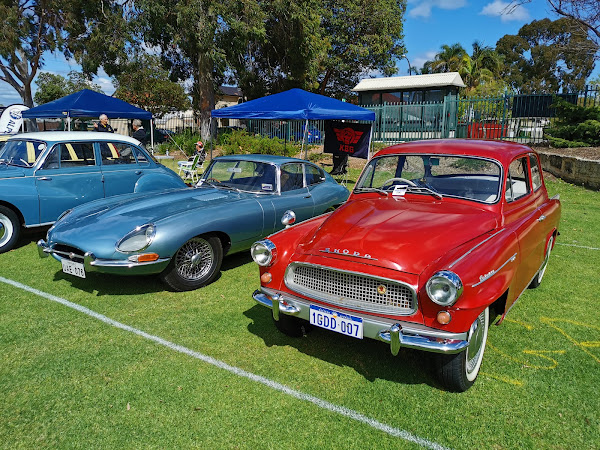 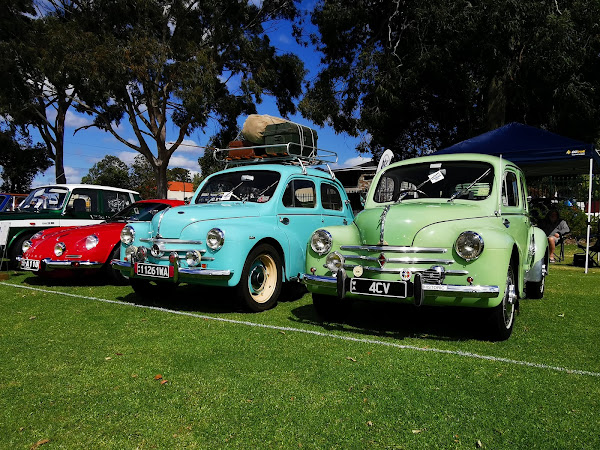 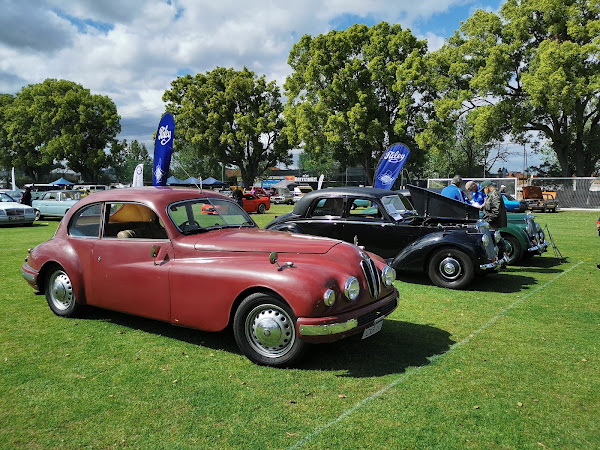 Bristol 410 - very rare car anywhere but there are at least five in Perth. 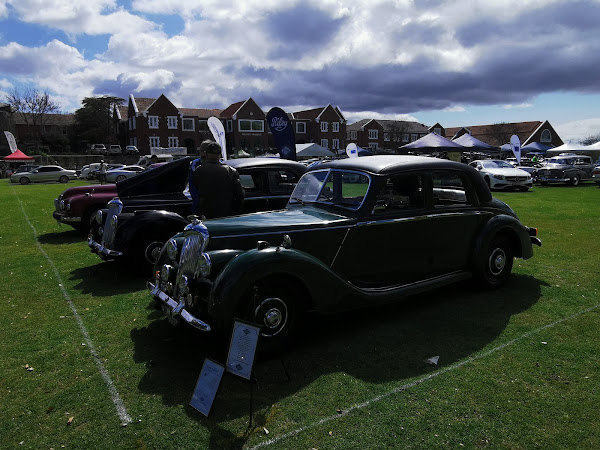 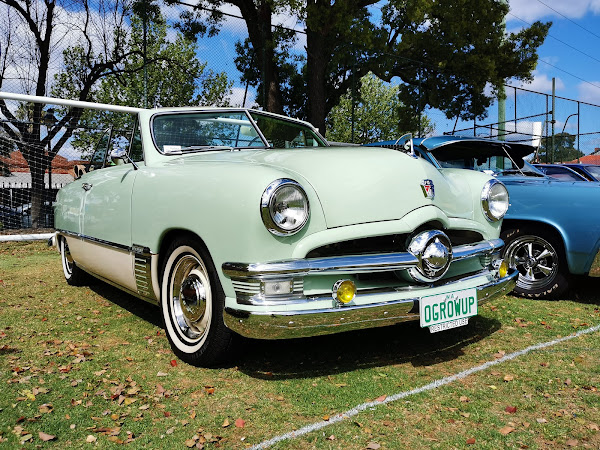 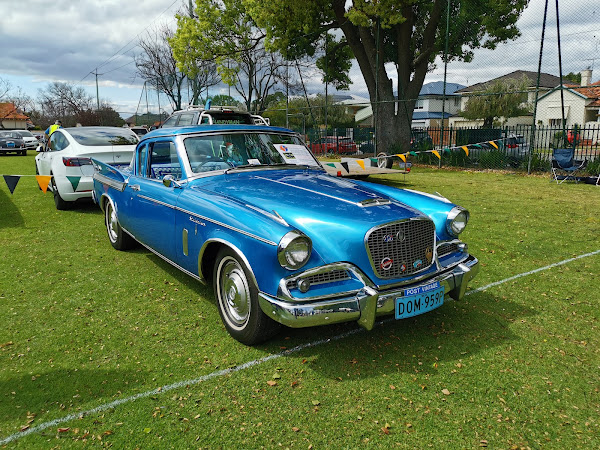 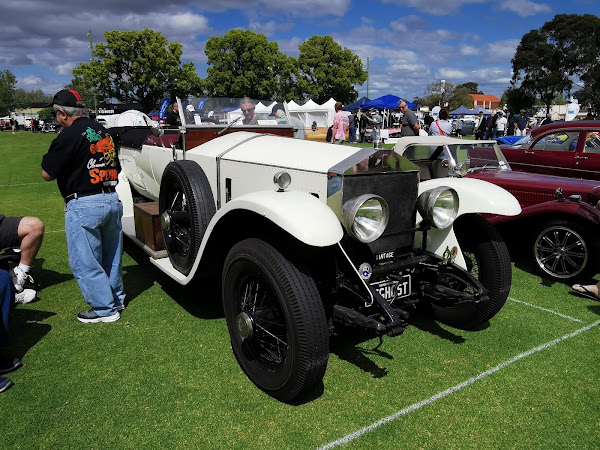 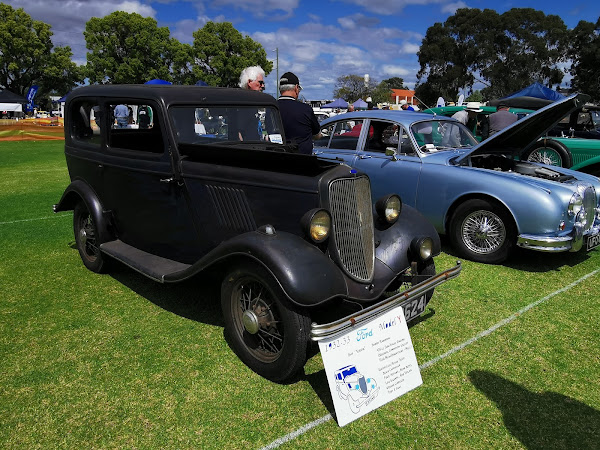 1932 Ford Model Y. This is a typical British and European Ford car. It's much smaller than the American models. 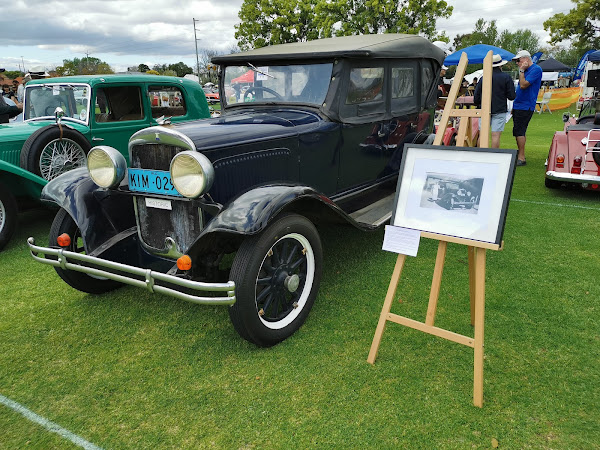 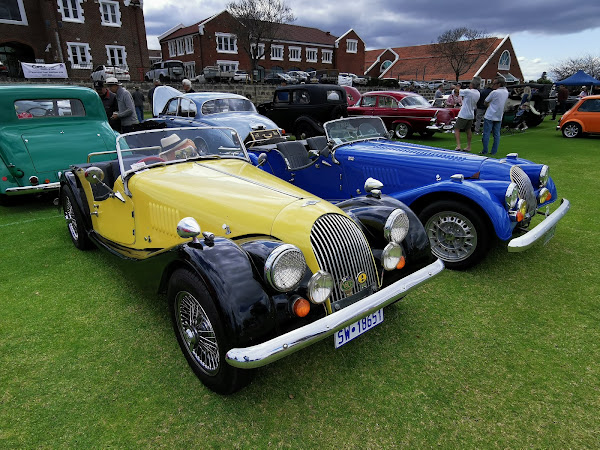 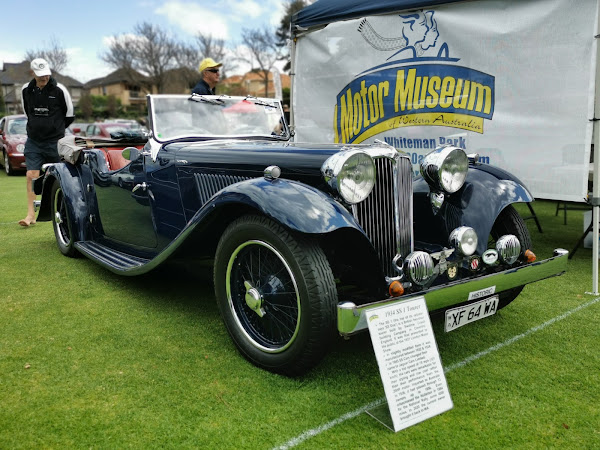 The Motor Museum always brings out a good selection of vehicles. 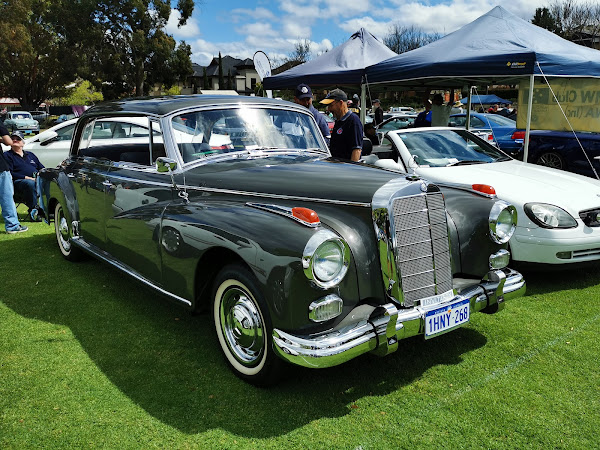 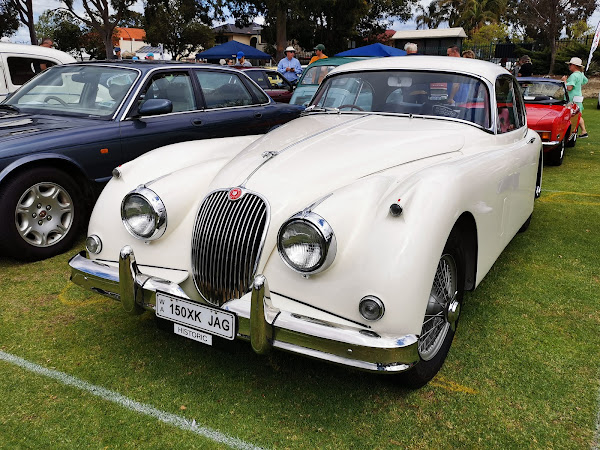 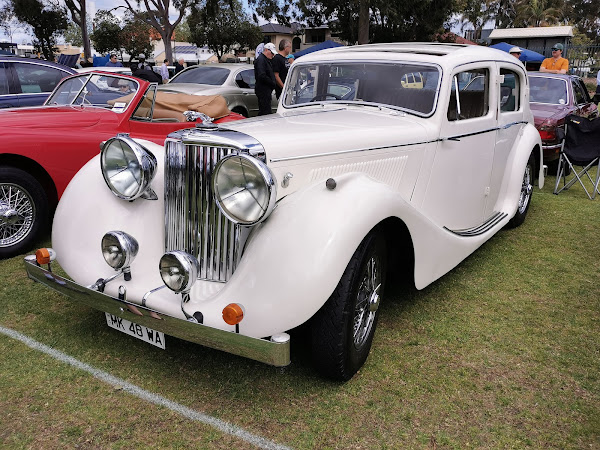 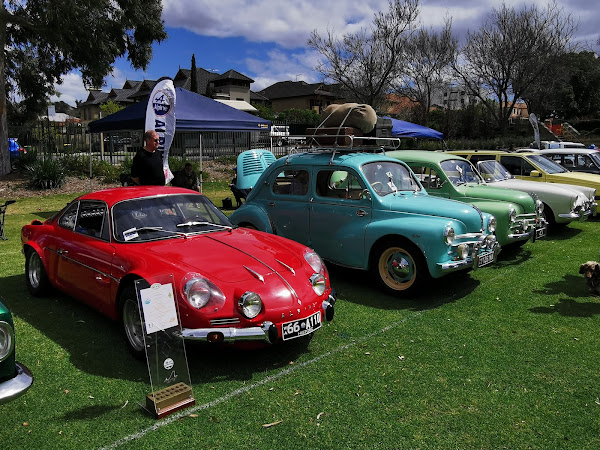 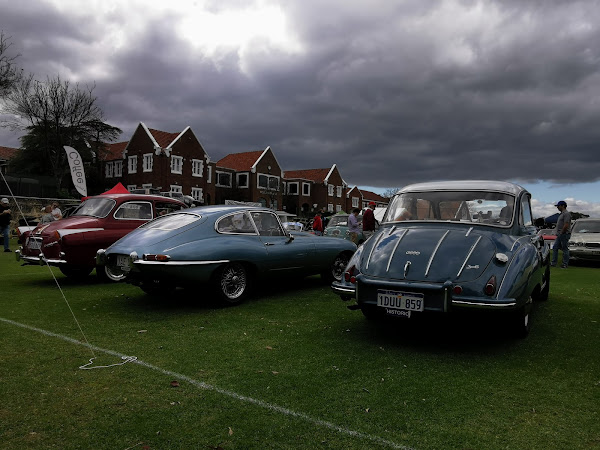 There was a threat of rain later in the afternoon but despite the looming clouds the rain held off. 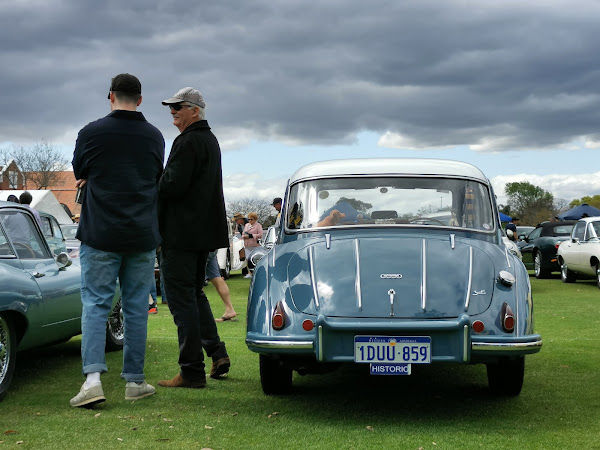 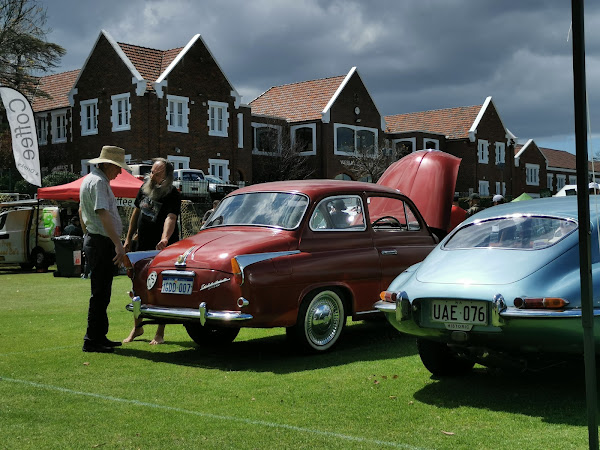 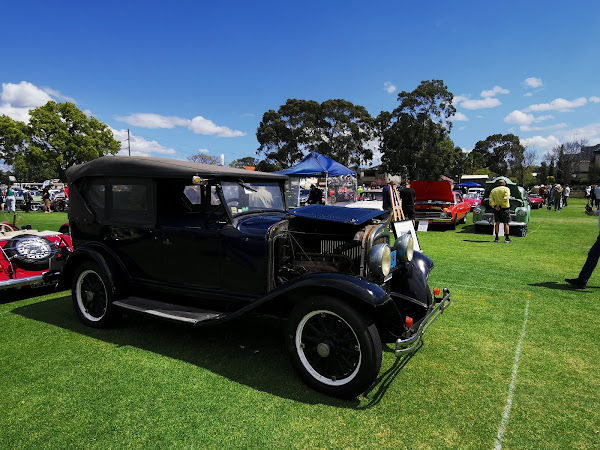 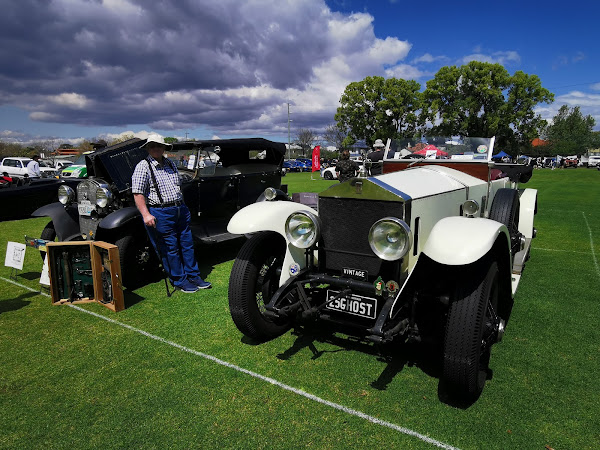 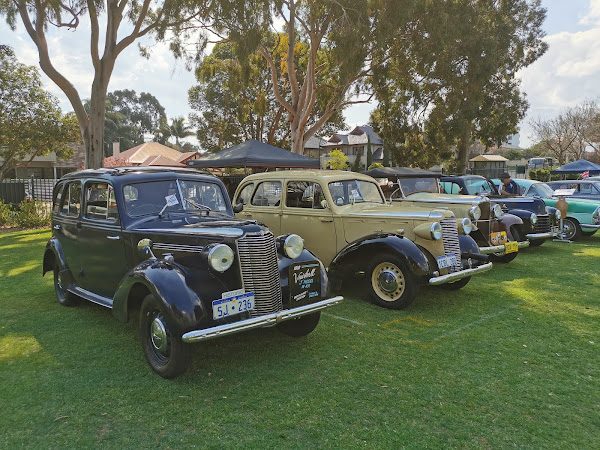 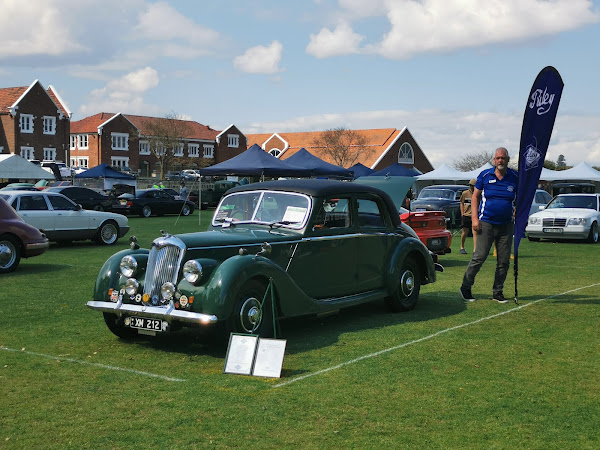 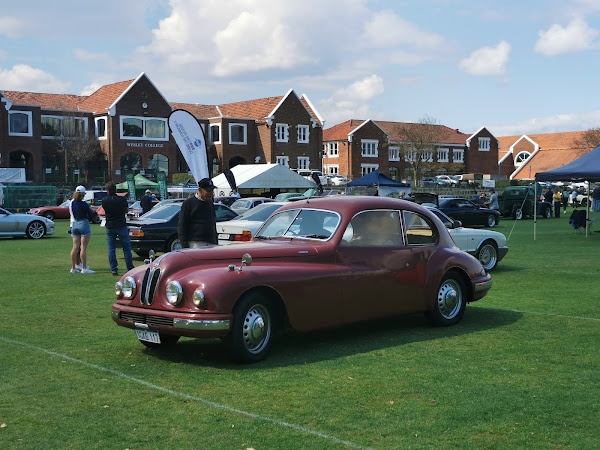 The Bristol towards the end of the day